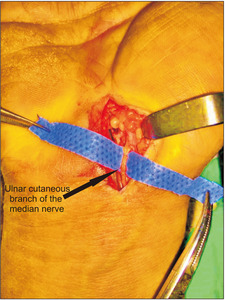 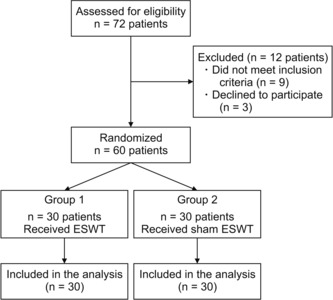 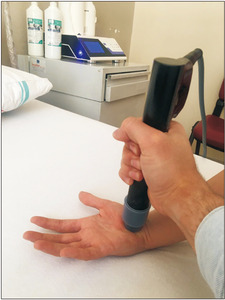 Table 1 Demographic and clinical data of the patients